Get me outta here!

This past weekend, Rob and I took a long weekend in Martha’s Vineyard. It was our first time away since our honeymoon, three years ago. I guess you could call it a babymoon, but it was more like “Use the Pregnancy to Guilt Hubs into Taking a Weekend Off… Moon.” 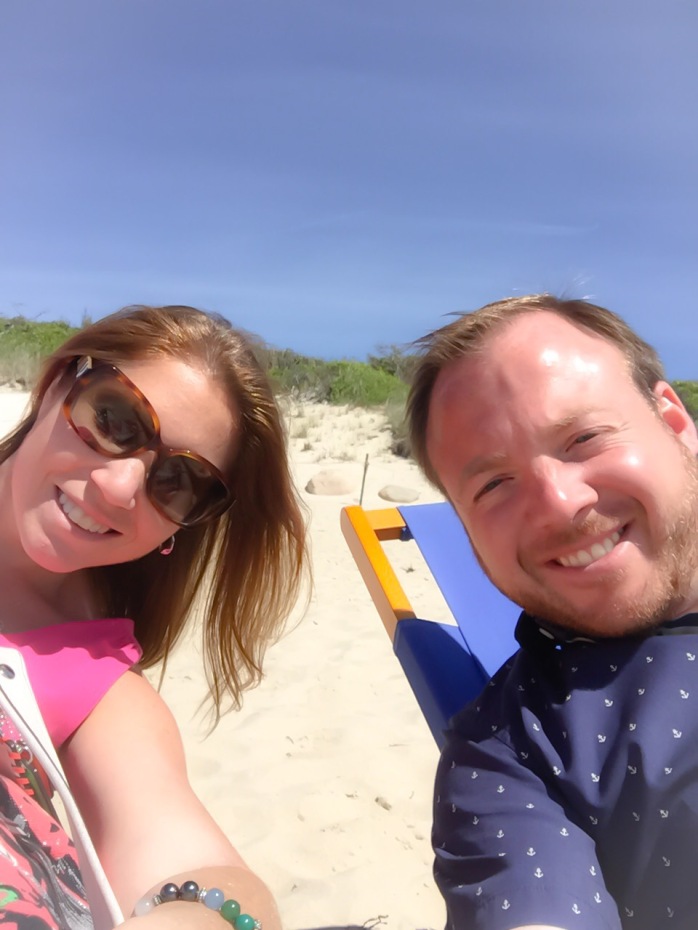 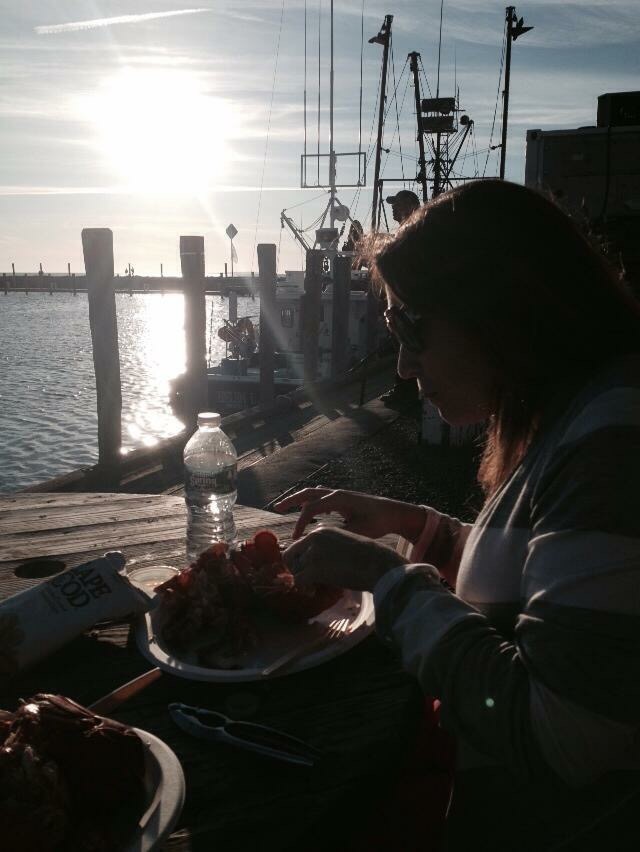 It was a beautiful weekend, and what made it even better was the anticipation of the anatomy scan I was scheduled for the day after we got back (today).

This morning, my mom, sister, and I met at the specialist’s office. Here are short hand notes (because it’s a short hand kind of night):

I know that none of these warrant legit worry – at least not yet – but what can I say. My battle to get this far did not exactly result in a calm and easy going prego. I can’t make apologies for that. I try to keep it in check (and publicly, I do, … for the most part!), but as for what goes on in my already anxiety prone mind, well, I don’t have much control over that. Just praying that the next 2 weeks fly by and that I get some peace of mind at my next visit. 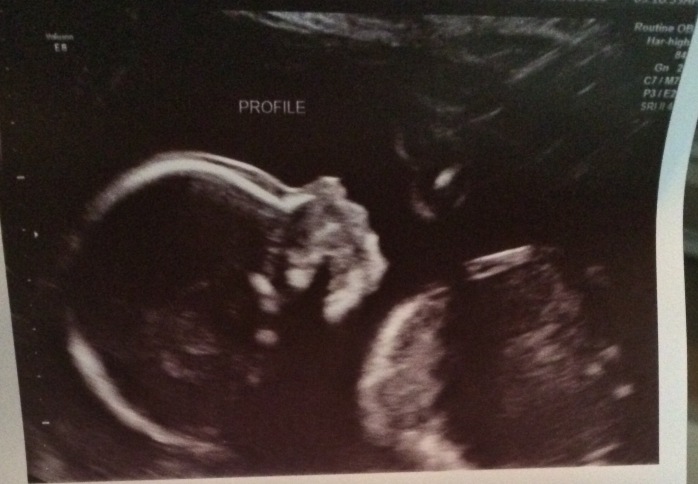 profile shots of my cute little doodlebug at 20w5d